The Nature of Time

Grand Seiko and Watches of Switzerland invite you to explore a collaborative pop-up experience in Soho, New York. Inspired by “The Nature of Time,” Japan’s magnificent season of spring and the fleeting beauty of the sakura. Based on the ancient Japanese philosophy of mono no aware – appreciate the beauty of ephemeral things - sakura season inspires celebration as well as contemplation.

Hours
Monday - Saturday 11am to 7pm

Admission
Open to the Public

At the Exhibition
Season's Collection
Immerse yourself in the Japanese seasons

Grand Seiko’s “The Nature of Time” showcases the grandeur expression of design and movement with each seasonal watch. Submerge yourself in a fully enveloping room that reflect Japan’s twenty-four seasons referred to as “Sekki.” From Risshun (beginning of spring) in early February to Daikan (greater cold) in late January, the Twenty-Four Seasons of Japan celebrate the passage of time as a poetic journey, as nature awakens, blossoms, matures and slowly slumbers.

Discover the most extensive collection of Grand Seiko timepieces. The curated assortment strikes the perfect balance between the delicacy of time, the wonders of Japan’s nature and the spirit of Takumi.

Our Craft
Explore Japanese craftsmanship and the spirit of Takumi

The immersive celebration of Grand Seiko’s legacy and world-class quality, highlights its committed to the strictest standards of Grand Seiko’s philosophy of manufacture, from each stage of development, design and manufacturing to assembly and adjustment – all are meticulously crafted in-house. Through interactive technology, witness and learn about the technical components and flawless execution that makes Grand Seiko a leader in the art of watchmaking.

Toge Special Edition
A special collaboration with Watches of Switzerland

Inspired by the Japanese and British legacies of Grand Seiko and Watches of Switzerland, combining the classic British Racing Green with the fine texture of Grand Seiko’s signature Mount Iwate dial. 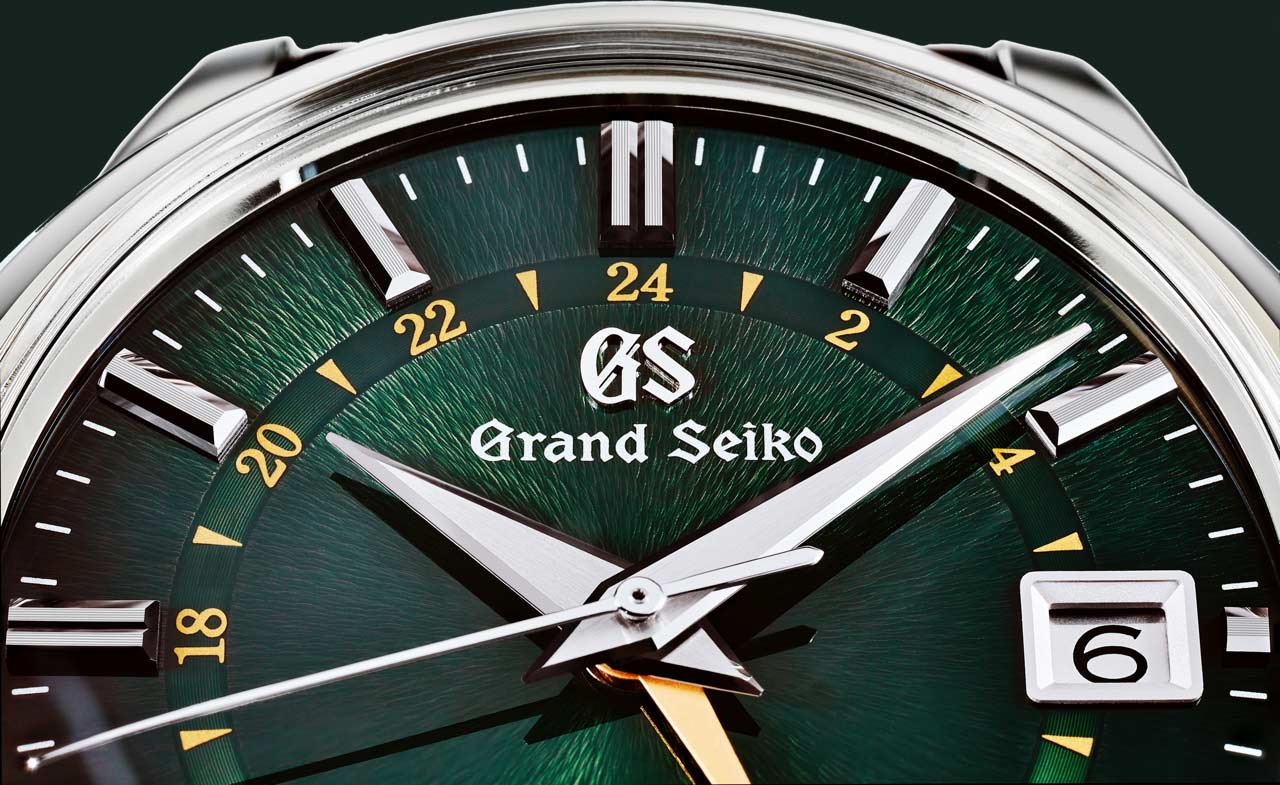 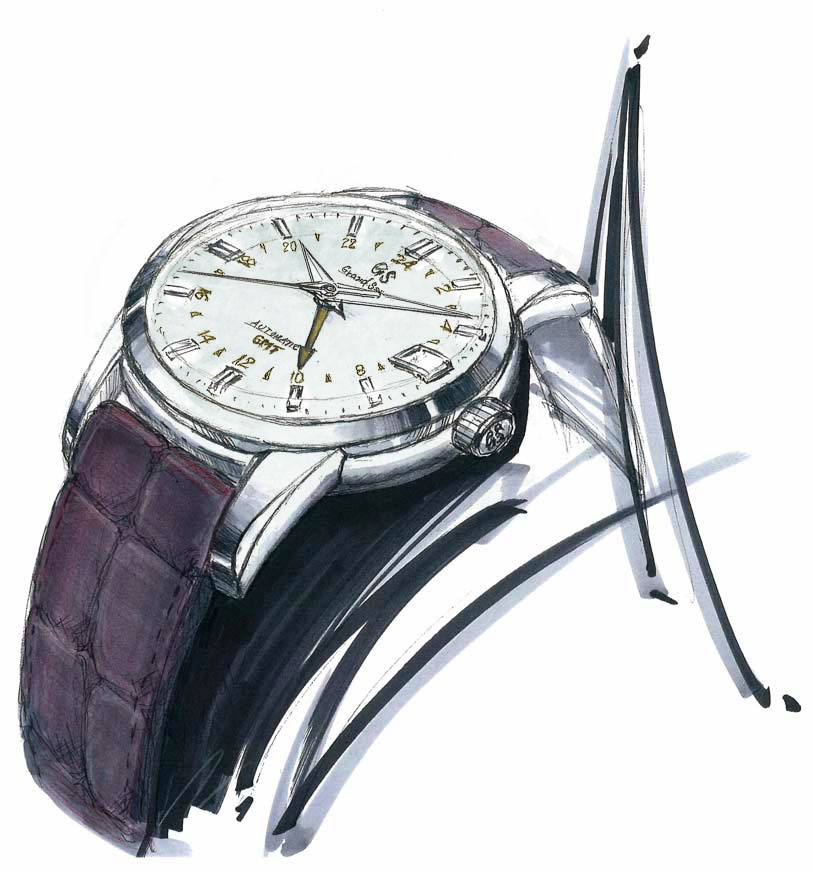 The term 峠 (Tōgè), or mountain pass, refers to a navigable route through a mountain range, and the SBGM241 subtly evokes the image of a spirited drive over the many ridges of Mount Iwate in Northern Japan.

The exterior case design is an original creation by acclaimed Grand Seiko Chief Designer, Nobuhiro Kosugi, who is celebrated for his conception of the modern 44GS case design. It features a crescent moon-shaped profile courtesy of the Zaratsu polished, curved lugs. A gold GMT hand adds a distinctive touch and the brown leather strap, with fine green stitching, beautifully finishes the bold, refined and minimalistic aesthetic. 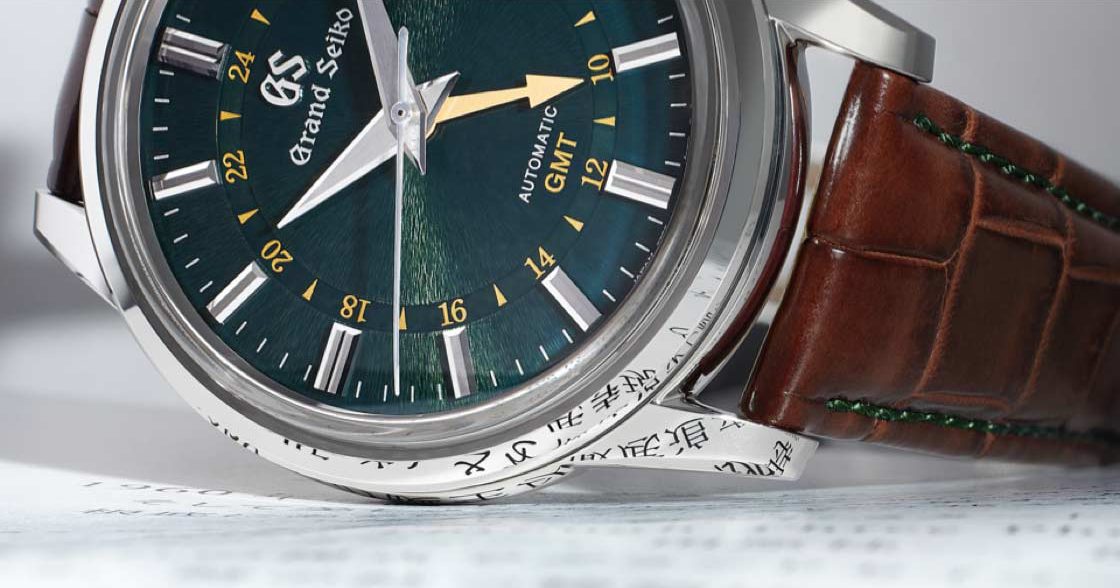 Sōkō, the end of Autumn,when the first frost embraces the forest. The green accent colors featured on the seconds hand and power reserve indicator epitomize the life of the Arashiyama bamboo forest in Kyoto in its peak season at the end of Autumn. Arashiyama’s bamboo forest in Kyoto, showcases mesmerizing slashes of light as sun filters through the densely packed grove. 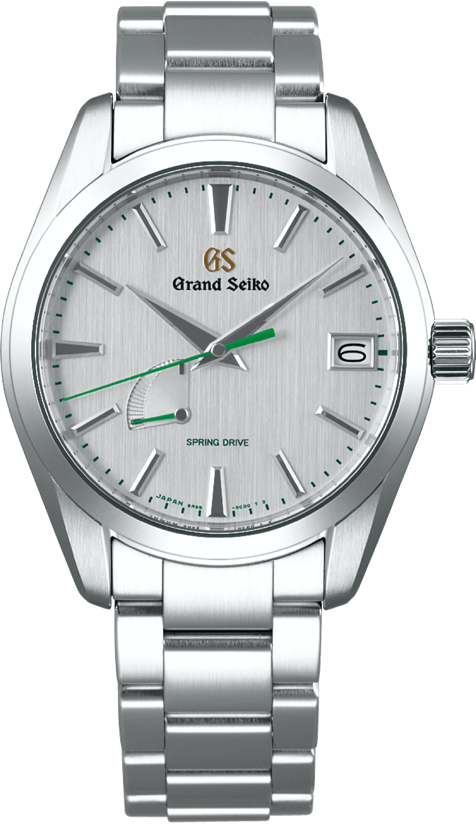 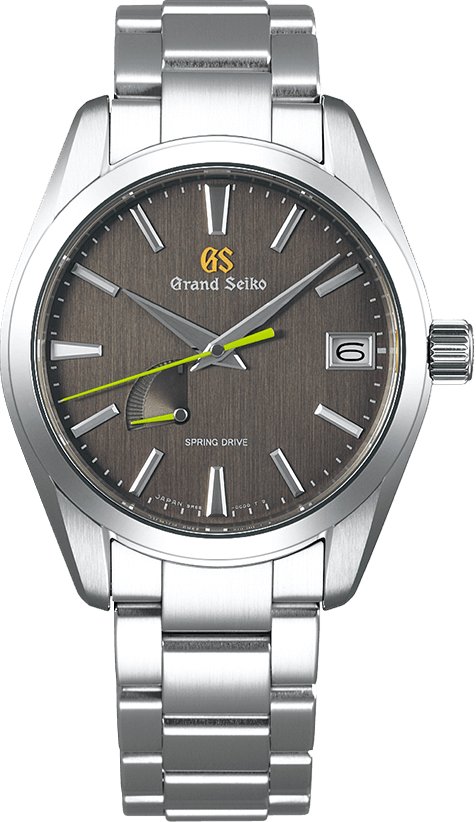 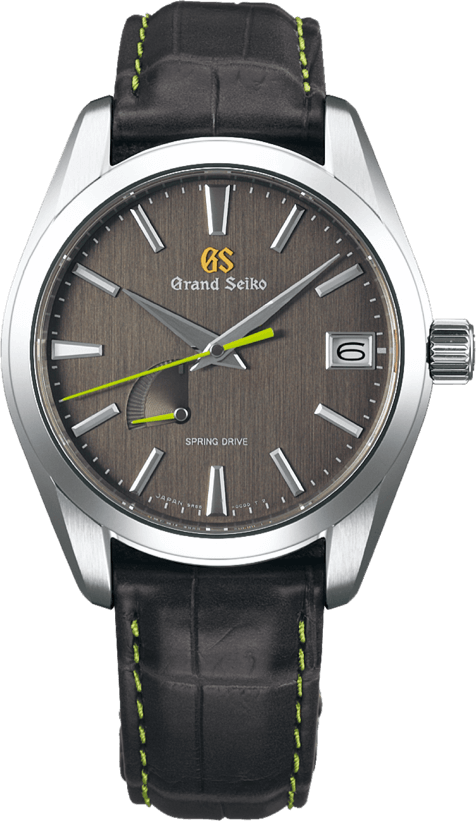 Unveiling its deep sensibilities and a reverence for the Japanese passage of time, Grand Seiko has reimagined the iconic 62GS design with four new timepieces for its Heritage Collection. 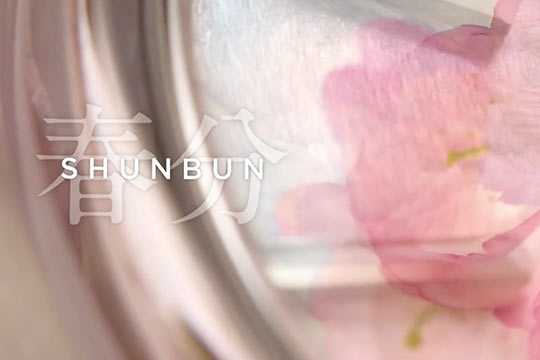 When sakura blossoms fall into water, they swirl and float. The pink blossoms dance on the water, and the Japanese call them flower rafts, hanaikada. The pink dial of this model captures the spirit of the fleeting sakura season. 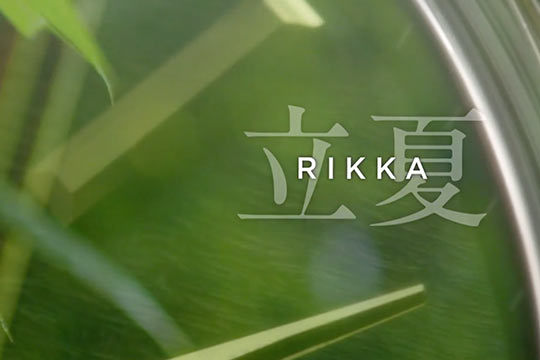 As spring passes to summer, the land turns lush and green. A refreshing summer zephyr blows over waving fields and grass. This refreshing zephyr in Japanese is kunpu. This model’s rich, green dial seizes a summer moment to enjoy forever. 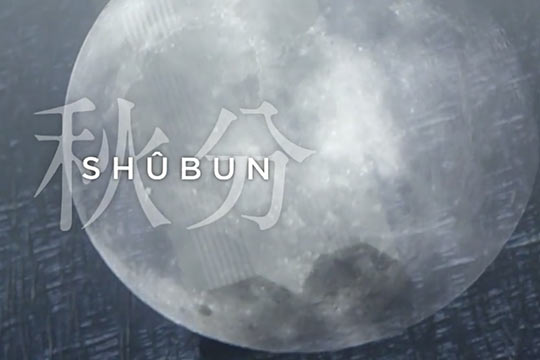 Under the moonlight, the night is quiet except for the last of the chirping crickets. The bright moon against the dark sky in Japanese is known as tsukiyo. The dial of this model is a dark blue to celebrate the autumnal equinox and represent the autumn clouds as they float through the sky. 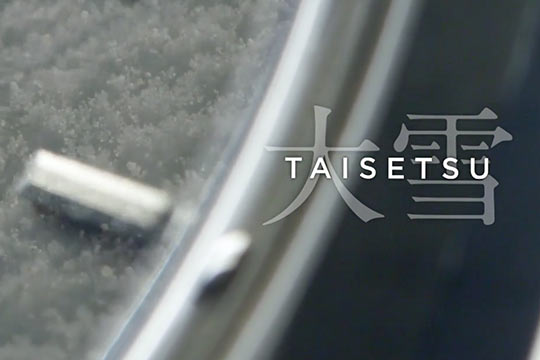 Pine trees crusted with snow, silent under the sun of winter. It’s when the world has settled into a slumber only to awaken in the spring. This model’s dial celebrates the winter snow as it gathers and glitters against the sunlight. 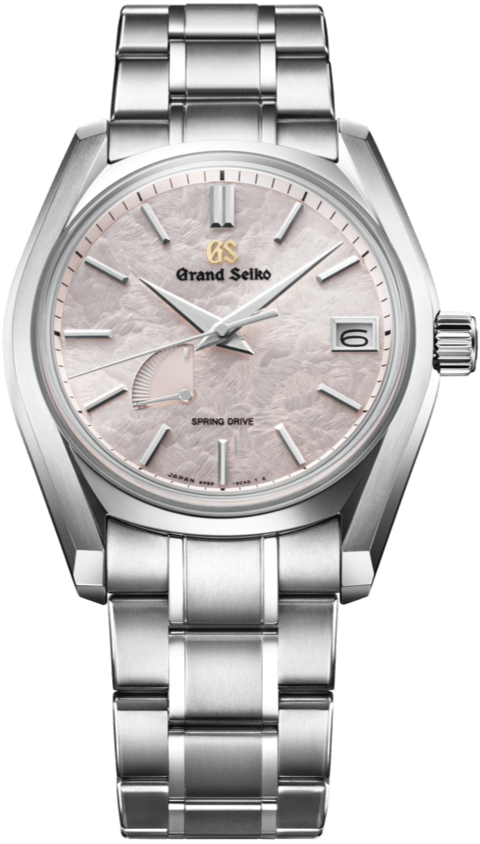 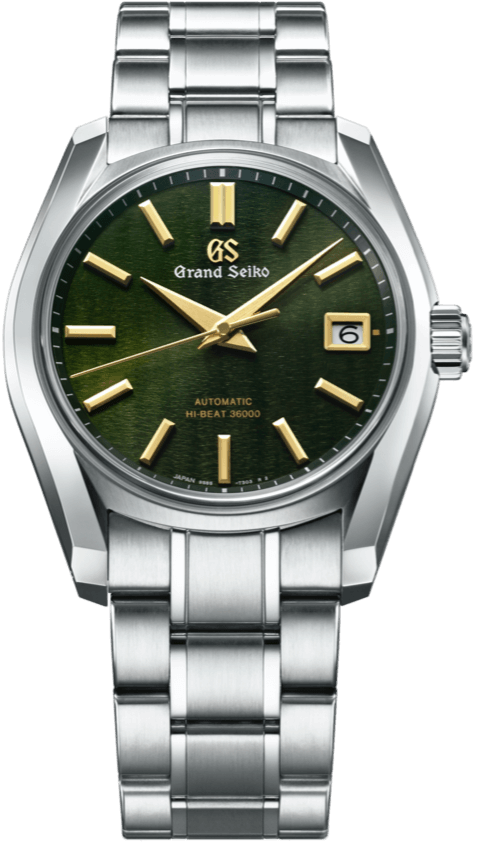 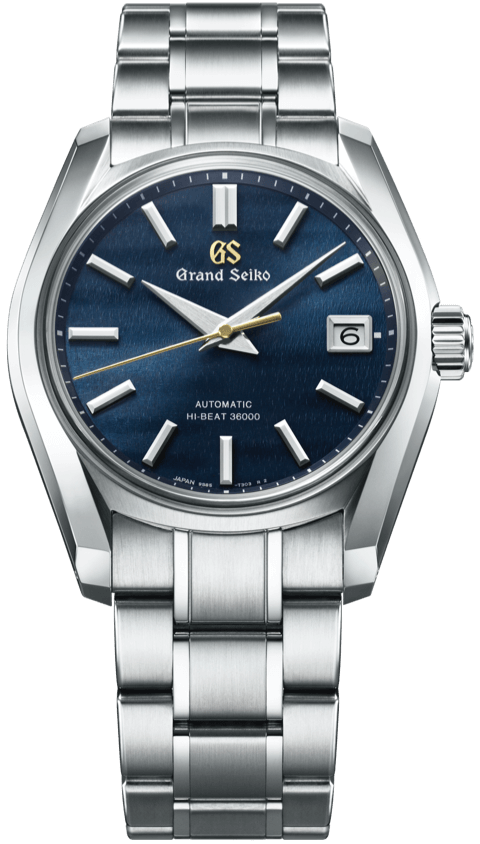 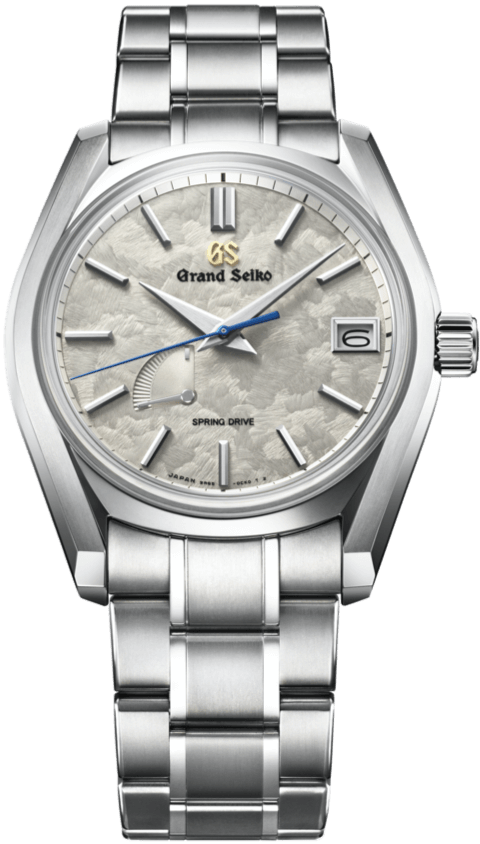 Nature of Time Exhibition
Make an Appointment
Thanks, You’ll hear from our team shortly